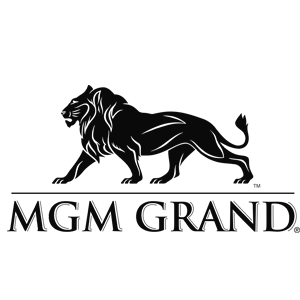 CryoFX® was contacted by the management team at the MGM Grand to form many service contracts.

CryoFX® specialists were also called upon to come on-site for many expeditions in order to take specialized images of the property for promotional purposes.

The MGM Grand is a hotel and casino located on the Las Vegas Strip. Since its opening in 1993, it has maintained its status as the largest single hotel in the world, containing 6,852 rooms and suites. The MGM Grand boasts an entire pool complex that spans over 6 acres and includes four pools, three whirlpools, a full-size lazy river, and many waterfalls and cabanas.

The hotel complex is also home to the MGM Grand Garden Arena which can host more than 17,000 spectators. The Arena has hosted major events through the years including the Grammy Awards and the Academy of Country Music Awards (ACMAs).