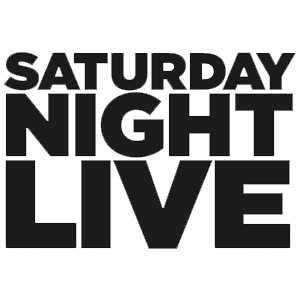 CryoFX® was contacted by the production team at Saturday Night Live to form a working relationship for consultation and special effects sourcing.

For one of the SNL sketches, a CryoFX®  spark can be seen shooting out of the top of the cake as well as CO2 jets and a coal spark machine side-by-side being used for a dancing performance on a rooftop.

Saturday Night Live (SNL) is an American late-night live studio comedy show. Created by Lorne Michaels and Dick Ebersol in 1975, the show has grown steadily in viewership, ranging from two to five million viewers per episode.