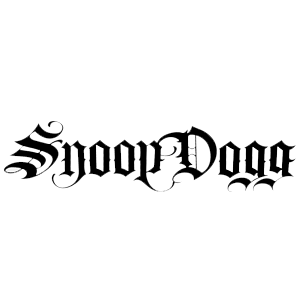 CryoFX® was contacted by the management team of Snoop Dogg to form a working relationship for special effects sourcing.

CryoFX® technicians provided full on-call support at all live events to ensure the proper installation and operation of all effects equipment.

Snoop Dogg, born Calvin Cordozar Broadus Jr., is an American celebrity known mainly for songwriting, rapping, and acting. He is also an entrepreneur owning many companies including a record label, production studio, a cannabis brand, and much more.

Although he has been famous since his 1992 debut on Dr. Dre’s single “Deep Cover”, Snoop Dogg is still wildly successful in the music industry today. In 2022, he released a new single alongside Eminem “From the D 2 The LBC” which premiered at the annual Apefest.